We're excited to host a dual-author event with Garrard Conley and Garth Greenwell! 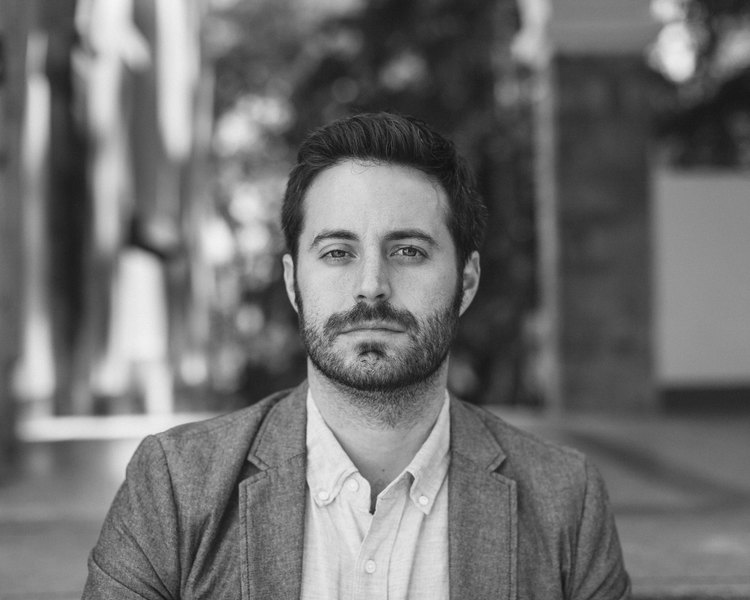 “An essential document of the early 21st Century. Conley bears witness to something history will eventually condemn as too horrible to have happened, but he also takes the pain of “ex-gay therapy” and makes of it not just a record but a wonder.”
—Alexander Chee, author of The Queen of the Night

A beautiful, raw and compassionate memoir about identity, love and understanding.

The son of a Baptist pastor and deeply embedded in church life in small town Arkansas, as a young man Garrard Conley was terrified and conflicted about his sexuality. When Garrard was a nineteen-year-old college student, he was outed to his parents, and was forced to make a life-changing decision: either agree to attend a church-supported conversion therapy program that promised to cure him of homosexuality; or risk losing family, friends, and the God he had prayed to every day of his life. Through an institutionalized Twelve-Step Program heavy on Bible study, he was supposed to emerge heterosexual, ex-gay, cleansed of impure urges and stronger in his faith in God for his brush with sin. Instead, even when faced with a harrowing and brutal journey, Garrard found the strength and understanding to break out in search of his true self and forgiveness.

By confronting his buried past and the burden of a life lived in shadow, Garrard traces the complex relationships among family, faith, and community. At times heart-breaking, at times triumphant, this memoir is a testament to love that survives despite all odds.

Garrard Conley’s fiction and nonfiction can be found in The Common, The Madison Review, Spork, and elsewhere. He was a finalist for Narrative Magazine’s Winter 2013 story contest. Conley currently teaches English literature and promotes LGBTQ equality in Sofia, Bulgaria.

About What Belongs to You:

"A rich, important debut, an instant classic to be savored by all lovers of serious fiction because of, not despite, its subject: a gay man's endeavor to fathom his own heart."—Aaron Hamburger, The New York Times Book Review 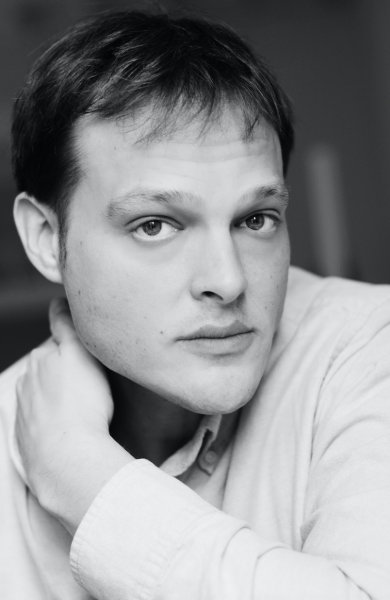 On an unseasonably warm autumn day, an American teacher enters a public bathroom beneath Sofia's National Palace of Culture. There he meets Mitko, a charismatic young hustler, and pays him for sex. He returns to Mitko again and again over the next few months, drawn by hunger and loneliness and risk, and finds himself ensnared in a relationship in which lust leads to mutual predation, and tenderness can transform into violence. As he struggles to reconcile his longing with the anguish it creates, he's forced to grapple with his own fraught history, the world of his southern childhood where to be queer was to be a pariah. There are unnerving similarities between his past and the foreign country he finds himself in, a country whose geography and griefs he discovers as he learns more of Mitko's own narrative, his private history of illness, exploitation, and want.

What Belongs to You is a stunning debut novel of desire and its consequences. With lyric intensity and startling eroticism, Garth Greenwell has created an indelible story about the ways in which our pasts and cultures, our scars and shames can shape who we are and determine how we love.

Garth Greenwell is the author of "Mitko", which won the 2010 Miami University Press Novella Prize and was a finalist for the Edmund White Award for Debut Fiction Award and a Lambda Award. A native of Louisville, Kentucky, he holds graduate degrees from Harvard University and the Iowa Writers Workshop, where he was an Arts Fellow. His short fiction has appeared in "The Paris Review" and "A Public Space". What Belongs to You is his first novel.

What Belongs to You: A Novel (Hardcover)