Amy Hempel discusses her short story collection: Sing to It

From legendary writer Amy Hempel, one of the most celebrated and original voices in American short fiction, comes a ravishing, sometimes heartbreaking new story collection—her first in over a decade. 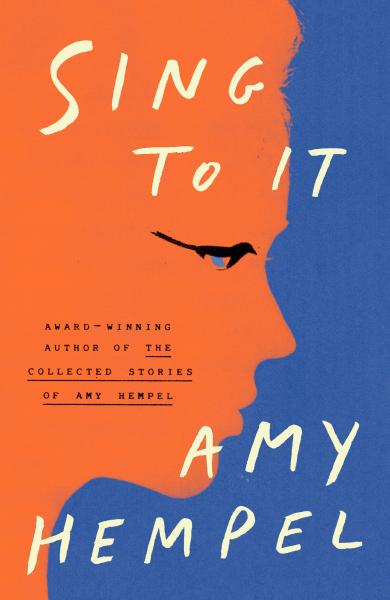 Amy Hempel is a master of the short story. A multiple award winner, Hempel is highly regarded among writers, reviewers, and readers of contemporary fiction. This new collection, her first since her Collected Stories published more than a decade ago, is a literary event.

These fifteen exquisitely honed stories reveal Hempel at her most compassionate and spirited, as she introduces characters, lonely and adrift, searching for connection. In “A Full-Service Shelter,” a volunteer at a dog shelter tirelessly, devotedly cares for dogs on a list to be euthanized. In “Greed,” a spurned wife examines her husband’s affair with a glamorous, older married woman. And in “Cloudland,” the longest story in the collection, a woman reckons with the choice she made as a teenager to give up her newborn infant. Quietly dazzling, these stories are replete with moments of revelation and transcendence and with Hempel’s singular, startling, inimitable sentences. 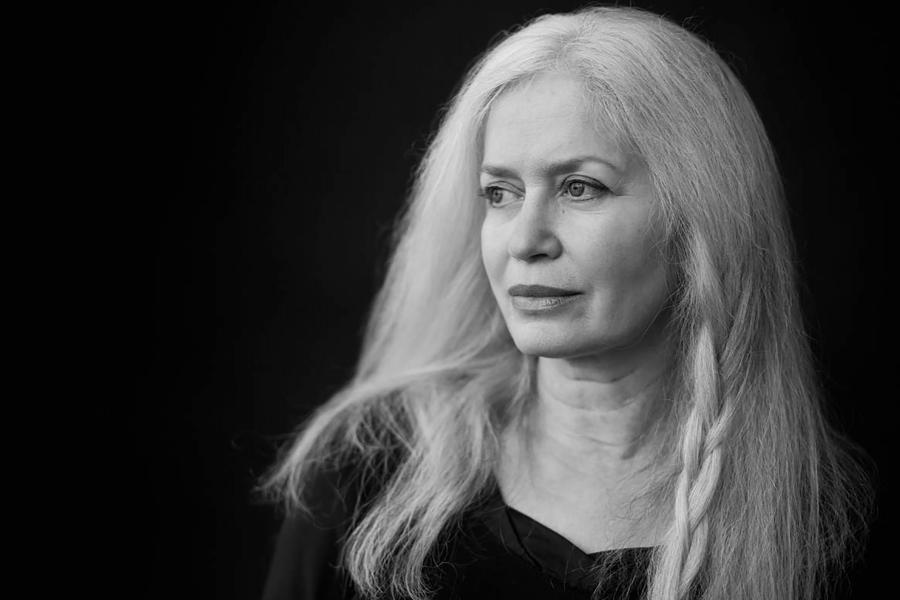 Amy Hempel is the author of Sing to It, The Dog of the Marriage, Tumble Home, At the Gates of the Animal Kingdom, Reasons to Live, and the coeditor of Unleashed. Her stories have appeared in Harper’s, Vanity Fair, GQ, Tin House, The Harvard Review, The Quarterly, and have been widely anthologized, including Best American Short Stories and The Best Nonrequired Reading. She teaches in the Graduate Writing Program at Bennington College, and at Stony Brook Southampton. She lives near New York City.

PRAISE FOR SING TO IT:

"There's not a story in Sing to It that's less than brilliant, and the collection itself is even greater than the sum of its parts. Hempel occasionally draws comparisons to authors like Mary Robison and Joy Williams, but she writes like nobody else — she's an irreplaceable literary treasure who has mastered the art of the short story more skillfully than just about any other writer out there. Sing to It is a quiet masterpiece by a true American original."
—NPR (Full review here)

PRAISE FOR THE COLLECTED STORIES OF AMY HEMPEL:

"It’s a given that someday a major world religion will arise from this book. It will become a religious text for our descendants, and millions will burn candles around statues of Ms. Hempel. She is a wonder. Honestly, each time you read this book it shortens your time in Purgatory and speeds your eventual salvation."
—Chuck Palahniuk, The New York Post

"This could be a very short review. Read this book. These stories are...always original and perfectly expressed."
—New York Times Book Review

"The literary event of the year."
—The Village Voice

"Amy Hempel's dazzling wit and exquisite use of language are impossible to disclaim."
—San Francisco Chronicle

"Hempel is unique. Her word-by-word virtuosity is off the charts; her artistic evolution is phenomenal."
—Chicago Tribune

Sing to It: New Stories (Hardcover)