Join us for a reading, discussion, and signing with these 2 powerhouse children's authors from North Carolina! 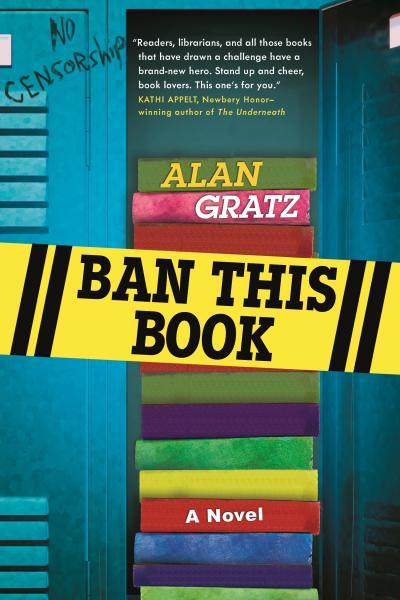 About Ban This Book

A fourth grader fights back when From the Mixed-Up Files of Mrs. Basil E. Frankweiler by E. L. Konigsburg is challenged by a well-meaning parent and taken off the shelves of her school library. Amy Anne is shy and soft-spoken, but don't mess with her when it comes to her favorite book in the whole world. Amy Anne and her lieutenants wage a battle for the books that will make you laugh and pump your fists as they start a secret banned books locker library, make up ridiculous reasons to ban every single book in the library to make a point, and take a stand against censorship. 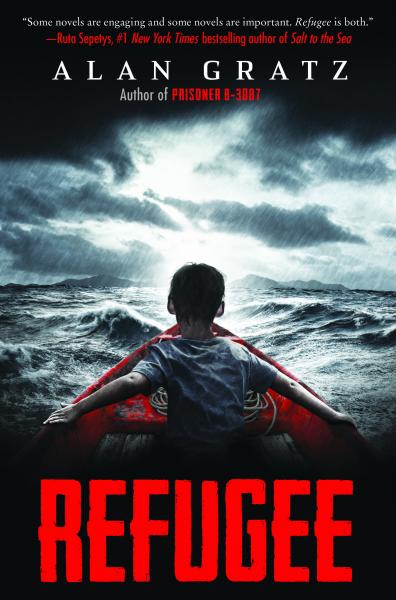 A Jewish boy flees Nazi Germany for Cuba aboard the MS St. Louis in 1939. A Cuban girl escapes Cuba on a raft bound for America in 1994. A Syrian boy travels from Syria to Germany in the present day. Three different kids, all connected by one goal: ESCAPE. 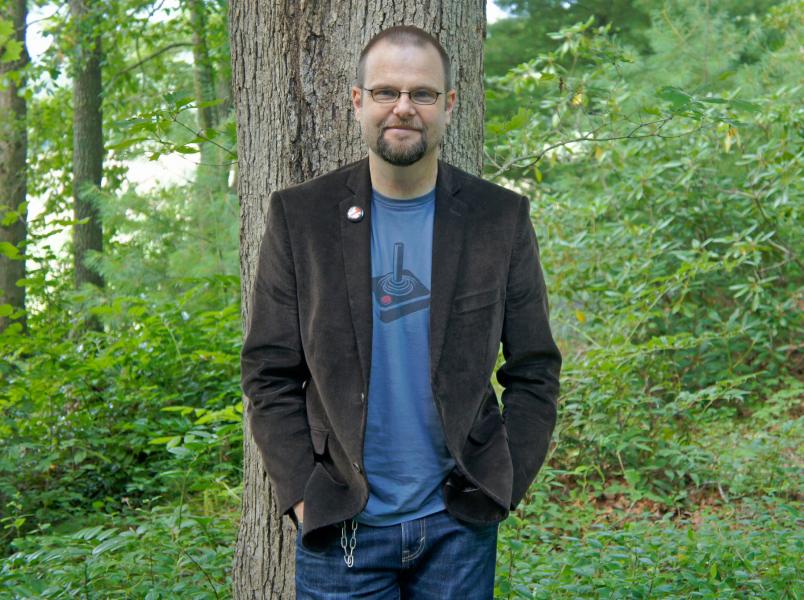 Alan Gratz is the acclaimed author of several books for young readers, including Prisoner B-3087, which was named to YALSA's 2014 Best Fiction for Young Adults list; Code of Honor, a YALSA 2016 Quick Pick; Projekt 1065; and The Brooklyn Nine, which was among Booklist's Top Ten Sports Books. Alan lives in Western North Carolina with his wife and daughter. 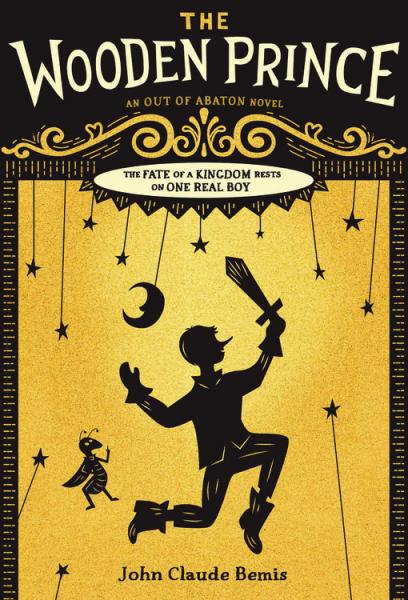 About The Wooden Prince

The automa Pinocchio has always been duty-bound to serve in the floating palace of Venice's emperor. So when Pinocchio finds himself locked in a trunk and delivered to a new master-a wanted criminal and alchemist named Geppetto-he is curious about everything around him. But most curious is the way Pinocchio seems to be changing from a wooden servant into a living, human boy. Before Geppetto and Pinocchio can uncover the mystery surrounding the automa's transformation, Pinocchio is stolen away. Determined to find Geppetto again, Pinocchio begins a harrowing journey across the Empire, where danger in the form of half-beast outlaws and winged airmen abounds for a lost automa.

Meanwhile, Princess Lazuli, the daughter of the ruler of a magical kingdom called Abaton, is also on a quest through the emperor's territory. Her father, Prester John, has been captured by the Venetian Empire, and Lazuli is desperate to rescue him. With the emperor's airmen closing in fast, Lazuli learns the only hope for saving her father-and her beloved home-lies in Pinocchio and Geppetto. In a masterful reimagining of Pinocchio, John Claude Bemis weaves an enchanting, thrilling adventure for middle-grade readers in the first installment in the Out of Abaton duology. 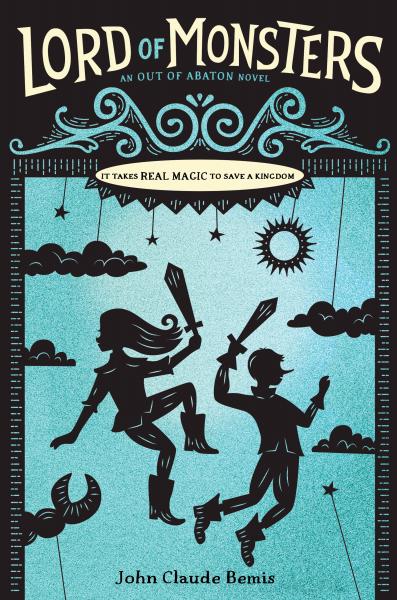 About Lord of Monsters

Pinocchio can't believe the Moonlit Court is his home! With royal banquets, a regal wardrobe, and a whole new set of rules, Pinocchio has a lot to adjust to in his new life as prester alongside Princess Lazuli.

But before they can get comfortable in their thrones, a fancy dinner at the palace is interrupted by an unwelcome guest-a monster! And this isn't just any monster; it's a manticore, a beast that was imprisoned centuries earlier. Desperate to locate the prison and make sure none of its other monsters were able to escape, Lazuli, Pinocchio, and their Celestial Brigade set out to save Abaton from these ancient beings.

Their journey requires intelligence, strength, and a dash of the magic only presters control. But when Pinocchio tries to use his powers, they have an unintended effect: he is turning back into a wooden automa. And if he's not careful, he may lose his human form forever.

The second book in the Out of Abaton series continues John Claude Bemis's reimagining of Pinocchio in an action-packed adventure that celebrates friendship, tolerance, and the power of being yourself. 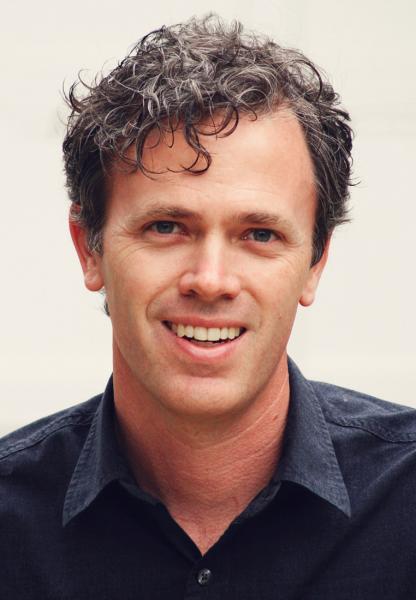 John Claude Bemis is the author of The Wooden Prince, Lord of Monsters, the Clockwork Dark trilogy, The Prince Who Fell from the Sky, and Flora and the Runaway Rooster in addition to being an inspiring speaker and entertaining performer. He received the Excellence in Teaching Award from UNC Chapel Hill’s School of Education for his work in the schools as an author-educator and served as North Carolina’s Piedmont Laureate. John lives with his wife and daughter in Hillsborough, NC.

Ban This Book: A Novel (Hardcover)

The Wooden Prince (Out of Abaton #1) (Paperback)

Lord of Monsters (Out of Abaton #2) (Hardcover)