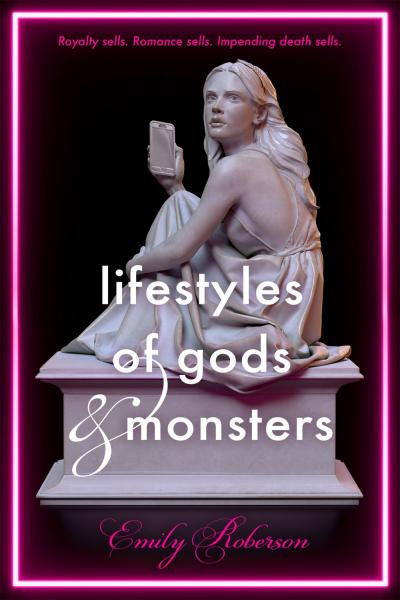 Greek mythology meets the Kardashians in this fresh, fast-paced debut young adult novel about celebrity culture, family dynamics, and finding love amidst it all.

Sixteen-year-old Ariadne’s life is shared with the world. Her royal family’s entertainment empire hosts The Labyrinth Contest, a TV extravaganza in which Ariadne leads fourteen teens into a maze to kill a monster. To win means glory; to lose means death. In ten seasons, no one has ever won. When the gorgeous, mysterious Theseus arrives at the competition and asks Ariadne to help him win, she doesn’t expect to fall for him. Their chemistry is undeniable, though, and she can help him survive. If he wins, the contest would end for good. But if she betrays her family, more than their empire is at stake—the monster would have to die. And for Ariadne, his life might be the only one worth saving. If her every move is watched by the public and predestined by the gods, can she forge her own destiny and save the people she loves? 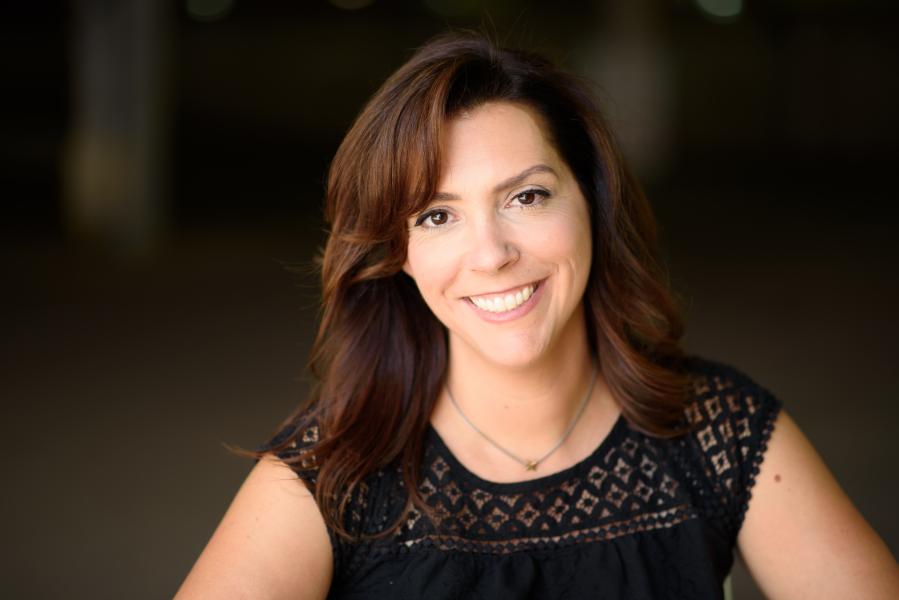 Emily Roberson has been a bookseller in Little Rock, a newspaper reporter in Vicksburg, a marketing manager in Boston, and a writer in Dallas, and Chapel Hill, where she lived for five years. She graduated from Brown University and has a master's degree in English from the University of Texas at Austin. She now lives in Little Rock, Arkansas with her husband, three sons and no pets. 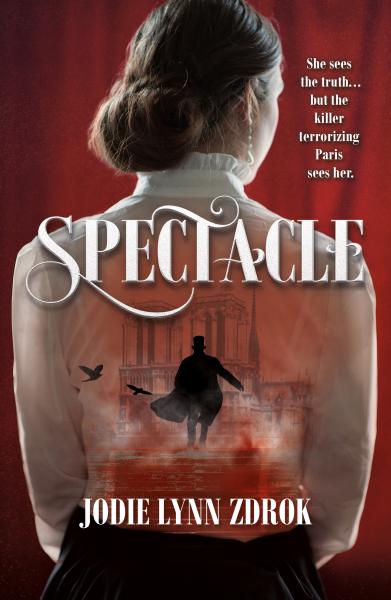 Sixteen-year-old Nathalie Baudin writes the daily morgue column for Le Petit Journal. Her job is to summarize each day’s new arrivals, a task she finds both fascinating and routine. That is, until the day she has a vision of the newest body, a young woman, being murdered—from the perspective of the murderer himself.

When the body of another woman is retrieved from the Seine days later, Paris begins to buzz with rumors that this victim may not be the last. Nathalie's search for answers sends her down a long, twisty road involving her mentally ill aunt, a brilliant but deluded scientist, and eventually into the Parisian Catacombs. As the killer continues to haunt the streets of Paris, it becomes clear that Nathalie's strange new ability may make her the only one who can discover the killer’s identity--and she'll have to do it before she becomes a target herself.

Sequel Sensational is forthcoming February 2020--see a link to pre-order below! 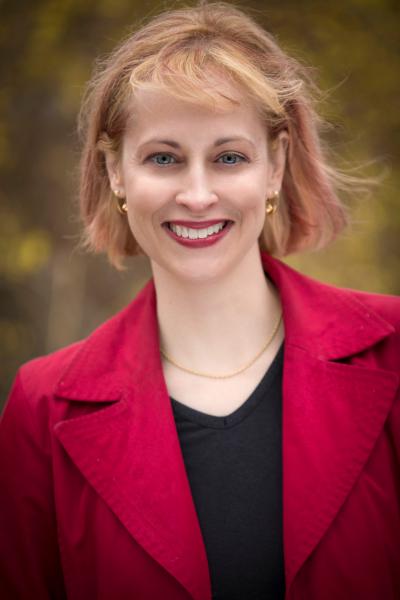 Jodie Lynn Zdrok holds two MAs in European History (Providence College, Brown University) and an MBA (Clark University). In addition to being an author, she's a content strategist/technical writer and an unapologetic Boston sports fan. She enjoys traveling, being a foodie, doing sprint triathlons, and enabling cats. She is represented by Ginger Clark of Curtis Brown, Ltd.

Lifestyles of Gods and Monsters (Hardcover)