Postponed: Tessie Castillo sheds light on one of the world's most notorious and secretive places in CRIMSON LETTERS

Tessie Castillo sheds light on one of the world's most notorious and secretive places in Crimson Letters: Voices From Death Row 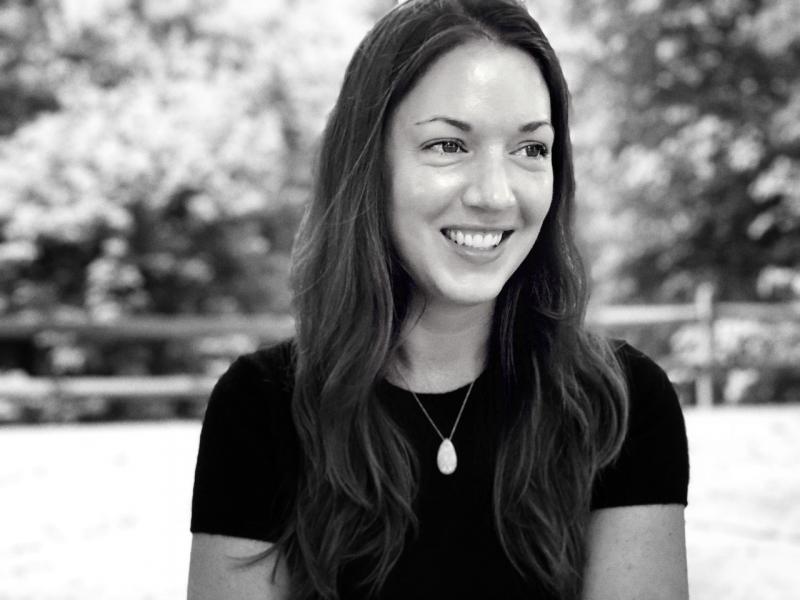 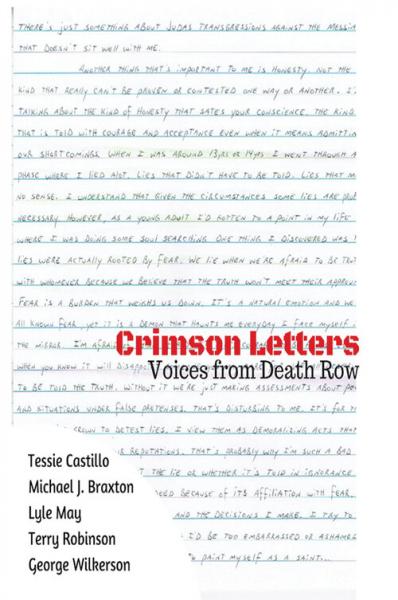 Through thirty compelling essays written in the prisoners’ own words, Crimson Letters: Voices from Death Row offers stories of brutal beatings inside juvenile hall, botched suicide attempts, the terror of the first night on Death Row, the pain of goodbye as a friend is led to execution, and the small acts of humanity that keep hope alive for men living in the shadow of death.

Each carefully crafted personal essay illuminates the complex stew of choice and circumstance that brought four men to Death Row and the cycle of dehumanization and brutality that continues inside prison. At times the men write with humor, at times with despair, at times with deep sensitivity, but always with keen insight and understanding of the common human experience that binds us.

Tessie Castillo is an author from Raleigh, North Carolina. Her first book, Crimson Letters: Voices from Death Row, is an autobiographical account of her unusual friendships with four men on Death Row, whom she met while volunteering in North Carolina’s Central Prison in 2014. Through thirty compelling essays written in the prisoners’ own words, Crimson Letters sheds light on one of the world's most notorious and secretive places.

As an international journalist, Castillo also writes articles from around the world that explore criminal justice, drug policy, and racial equity. She previously worked as a harm reduction advocate in North Carolina and played a central role in legalizing syringe exchange programs and expanding access to overdose prevention medication in the state.