Postponed: Lee Smith tells the story of a fractured family and its redemption in BLUE MARLIN 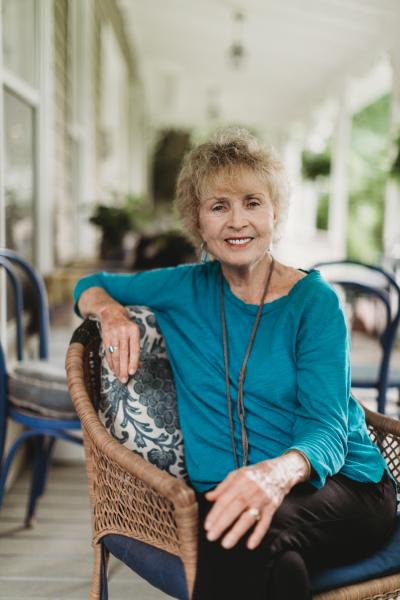 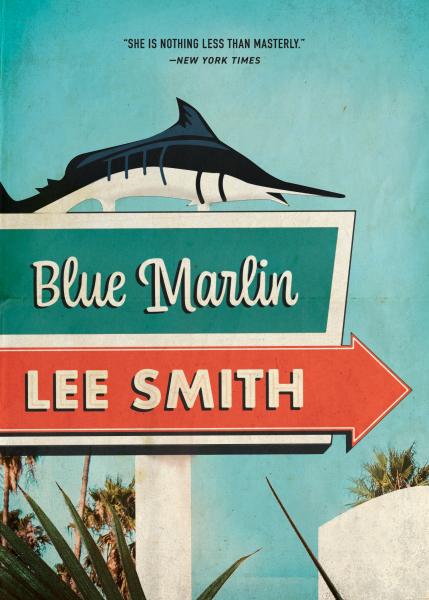 On a patched-up family vacation to Key West, a young girl seeks out movie stars and redemption for her fractured family.

Lee Smith brings her masterful storytelling magic to this jewel of a novella that follows Jenny, an adventurous thirteen-year-old, down to Key West for a patched-up family vacation following the discovery of her father’s illicit affair.

Available for the first time as a stand-alone novella, this book centers on the Blue Marlin Motel in 1959, where Jenny, her beautiful socialite mother, and chastened father share their sunny days with movie stars who are in town to make the movie Operation Petticoat.

Jenny is precocious and a bit of a sleuth, so her innocent “observations” to uncover the secrets of movie stars also end up revealing the secrets of her own family. Jenny confronts the frailty of family life while also vying for the attention of actor Tony Curtis and even a role in his movie. Smith delivers humor and honesty to her flawed characters with genuine Southern dignity.

Born in the small coal-mining town of Grundy, Virginia, Lee Smith began writing stories at the age of nine and selling them for a nickel apiece. Since then, she has written seventeen works of fiction, including Fair and Tender Ladies, Oral History, and, most recently, Guests on Earth. She has received many awards, including the North Carolina Award for Literature and an Academy Award in Fiction from the American Academy of Arts and Letters; her novel The Last Girls was a New York Times bestseller as well as winner of the Southern Book Critics Circle Award. She lives in Hillsborough, North Carolina, with her husband, the writer Hal Crowther.