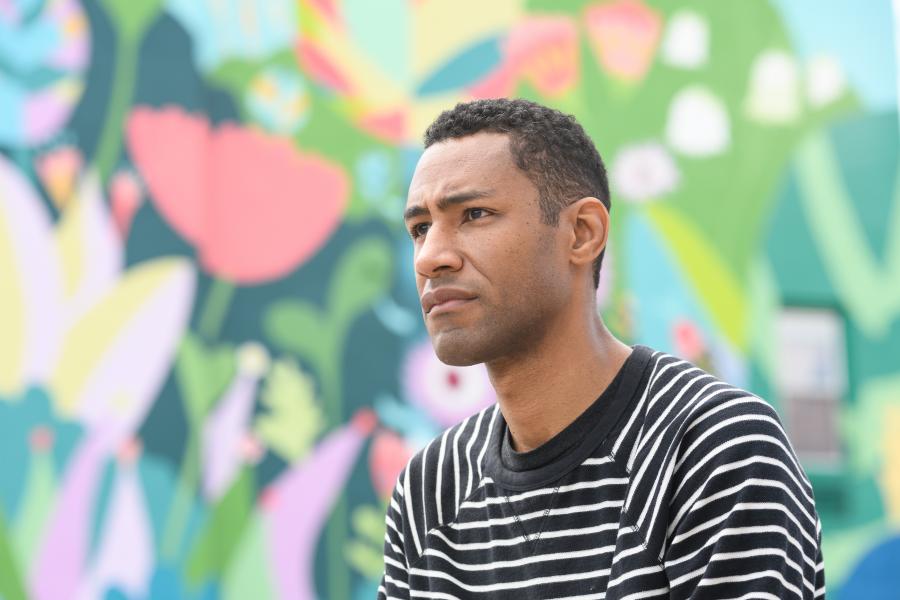 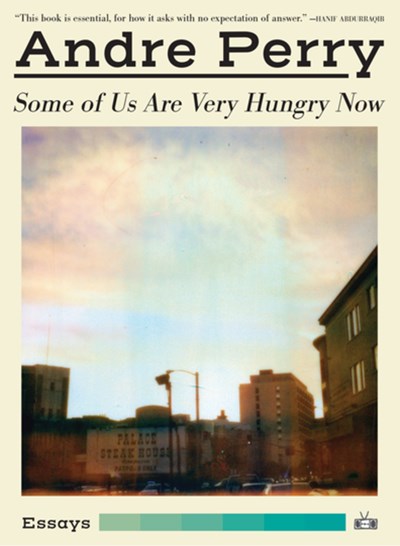 With luminous insight and fervent prose, Andre Perry’s debut collection of personal essays, Some of Us Are Very Hungry Now, travels from Washington, DC, to Iowa City to Hong Kong in search of both individual and national identity. While displaying tenderness and a disarming honesty, Perry catalogs racial degradations committed on the campuses of elite universities and liberal bastions like San Francisco while coming of age in America.

The essays in Some of Us Are Very Hungry Now take the form of personal reflection, multiple choice questions, screenplays, and imagined talk-show conversations, while traversing the daily minefields of childhood schoolyards and Midwestern dive-bars. The impression of Perry’s personal journey is arresting and beguiling, while announcing the author’s arrival as a formidable American voice.

"A complete, deep, satisfying read... The variety of structures, formats, and rhythms Perry uses in Some of Us Are Very Hungry Now is extraordinary... These essays shine with broken humanity and announce the arrival of a new voice in contemporary nonfiction, but they do so with heaps of melancholia and frustration instead of answers. That Perry can hurt us and keep us asking for more is a testament to his talent as a storyteller." —Gabino Iglesias, NPR

Andre Perry is an essayist and arts advocate. He received his MFA from the University of Iowa's Nonfiction Writing Program and his work has appeared in The Believer, Catapult, Granta and other journals. He co-founded Iowa City's Mission Creek Festival, a celebration of music and literature, as well as the multidisciplinary festival of creative process, Witching Hour. He continues to live and work in Iowa City. Some of Us Are Very Hungry Now is his first book.

Some of Us Are Very Hungry Now (Paperback)