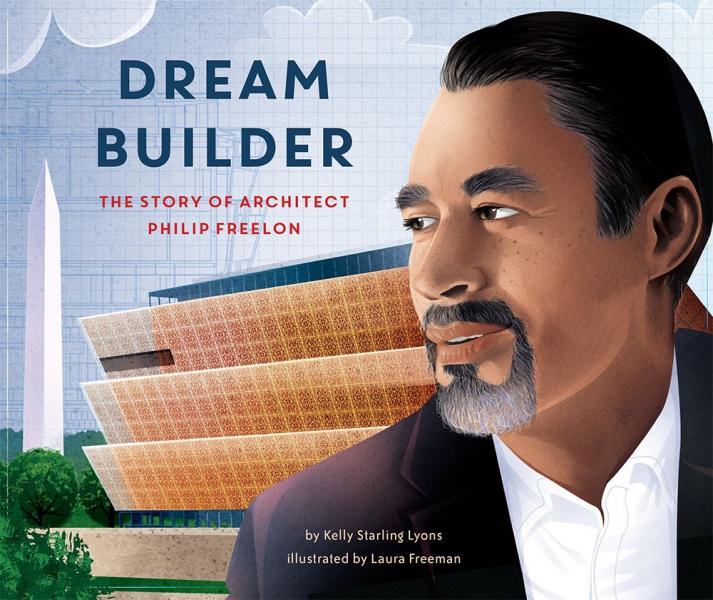 You've seen the building. Now meet the man whose life went into it.

Philip Freelon's grandfather was an acclaimed painter of the Harlem Renaissance. His father was a successful businessman who attended the 1963 March on Washington. When Phil decided to attend architecture school, he created his own focus on African American and Islamic designers. He later chose not to build casinos or prisons, instead concentrating on schools, libraries, and museums--buildings that connect people with heritage and fill hearts with joy. And in 2009, Phil's team won a commission that let him use his personal history in service to the country's: the extraordinary Smithsonian National Museum of African American History and Culture. 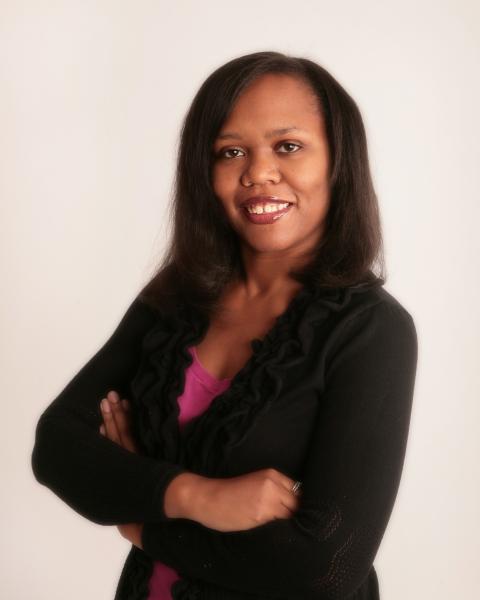 Dream Builder: The Story of Architect Philip Freelon celebrates a contemporary black STEAM role model, a man whose quiet work enabled the creation of an iconic building reflecting America's past and future. With a stirring text by Kelly Starling Lyons, vibrant pictures by Laura Freeman, and an afterword from Philip Freelon himself, it is sure to inspire the next generation of dreamers and builders.

Kelly Starling Lyons is the author of multiple award-winning picture books and chapter books, most recently Sing a Song: How "Lift Every Voice and Sing" Inspired Generations, illustrated by Keith Mallett, and the Jada Jones series, illustrated by Vanessa Brantley Newton. Like Philip Freelon, Kelly grew up in Pennsylvania in a family that prized creativity, and now lives in North Carolina with a family of her own. Please visit her website at kellystarlinglyons.com and follow her on Twitter at @kelstarly. 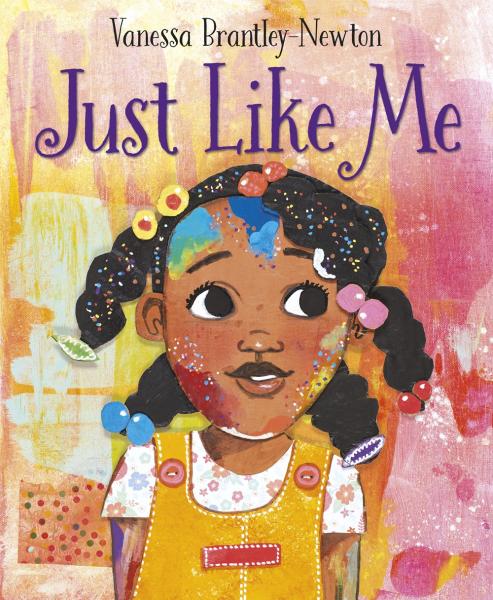 An ode to the girl with scrapes on her knees and flowers in her hair, and every girl in between, this exquisite treasury will appeal to readers of Dear Girl and I Am Enough and have kids poring over it to find a poem that’s just for them.

From Vanessa Brantley-Newton, the author of Grandma’s Purse, comes a collection of poetry filled with engaging mini-stories about girls of all kinds: girls who feel happy, sad, scared, powerful; girls who love their bodies and girls who don’t; country girls, city girls; girls who love their mother and girls who wish they had a father. With bright portraits in Vanessa’s signature style of vibrant colors and unique patterns and fabrics, this book invites readers to find themselves and each other within its pages.

Vanessa Brantley-Newton is a self-taught illustrator, doll maker, and crafter who studied fashion illustration at FIT and children’s book illustration at the School of Visual Arts in New York. She is the author and illustrator of Grandma’s Purse and has illustrated numerous children’s books, including Sewing Stories by Barbara Herkert. Vanessa currently makes her nest in Charlotte, North Carolina, with her husband, daughter, and a very rambunctious cat named Stripes. Learn more about Vanessa and her artwork at VanessaBrantleyNewton.com and on Facebook.

Orders have closed for this school visit. Join us to hear Vanessa Brantley-Newton read from Just Like Me at Flyleaf on Tuesday, January 21 at 6 pm!